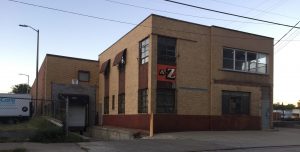 Clifton Steel was founded by Bill Neides as a one-man operation starting in a building slightly larger than a garage on Commerce Avenue in Cleveland, OH.

The Tensalloy brand was created and trademarked during the early 70's. 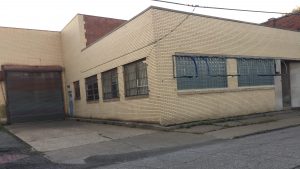 parts for the railroad industry.

Upgraded to a 33,000 square foot building in an industrial park in Twinsburg, OH.

Clifton Steel was introduced to armor plate when Bill bought hard plate from a company in Chicago that was going out of business.

Began developing and fabricating parts for the Scrap & Recycling industry.

Opened a facility in Pittsburgh to fabricate armor material.

The Ohio facility was upgraded to a more spacious building again on Ductin Drive in Twinsburg, OH.

Clifton Steel focused on growing and expanding the military opportunities. 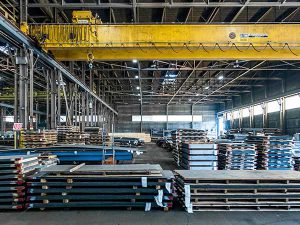 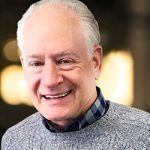 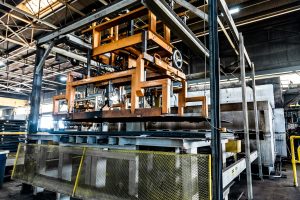 In 2008, the second full quench and temper heat treating line for armor plate was completed and made fully operational.

The functionality of our Phoenix, Arizona, and Pittsburgh, Pennsylvania, facilities has been brought to Maple Heights, funneling our comprehensive capabilities into one facility.

St. Lawrence Steel Corporation was founded in 1955 by Bill Beechler. 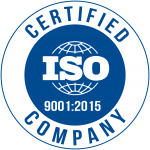 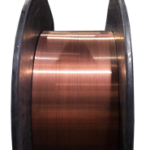 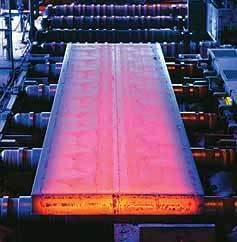 Our facility now contains full machining, cutting, and forming capabilities never before offered to our customers from a single manufacturing location. Always, Clifton Steel remains true to our commitment to provide the absolute highest level of quality, service and product available in the wear resistant steel products market.

Request A Quote
Go to Top